Ruben Salazar opened its doors in 1971 with a federal proposal written with the effort of parents, teachers and community members. Salazar has always been committed to bilingual education and parent improvement. The main goal reflected in the original proposal was to address the needs of the non-English speaking preschool child. Since 1971, Salazar has undergone many changes. What was once a not for profit organization became a primary center which, in 1990, selected its own principal. The school has gone from an early childhood program to a primary Dual Language center. In 1993, it became a Pre-kindergarten to sixth grade, an expansion possible only after moving to the current site. In recent years it has expanded to eighth grade. At the same time, the Dual Language program was adopted across the grades. 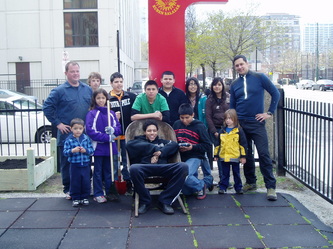 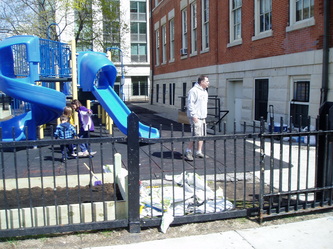 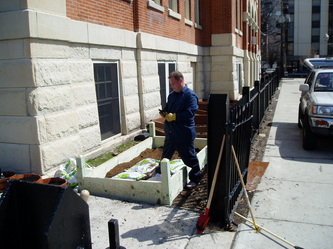 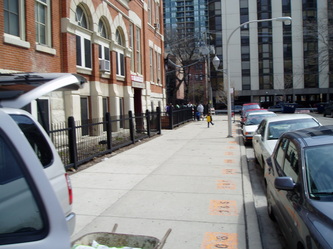 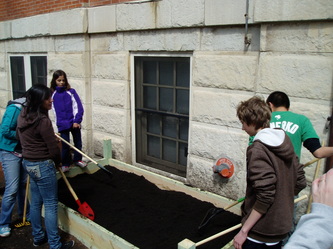 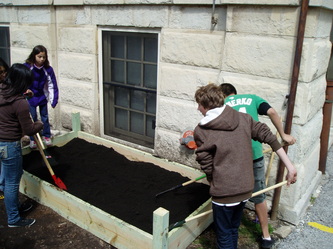 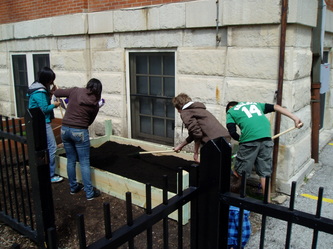 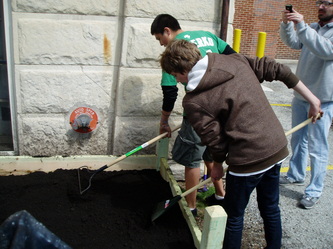 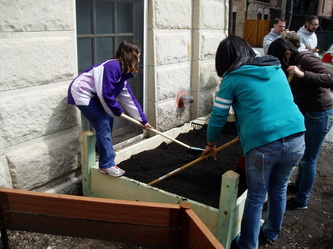 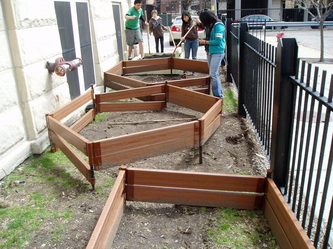 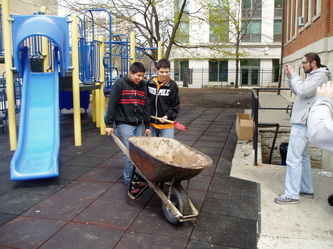 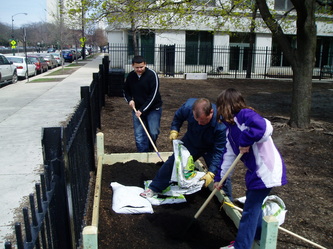 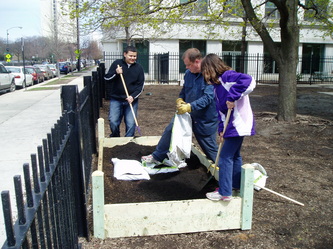 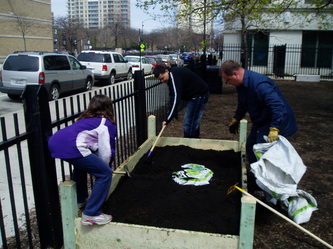 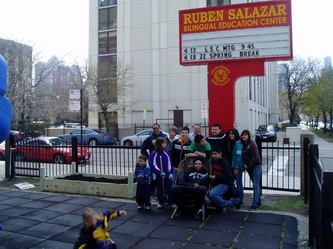